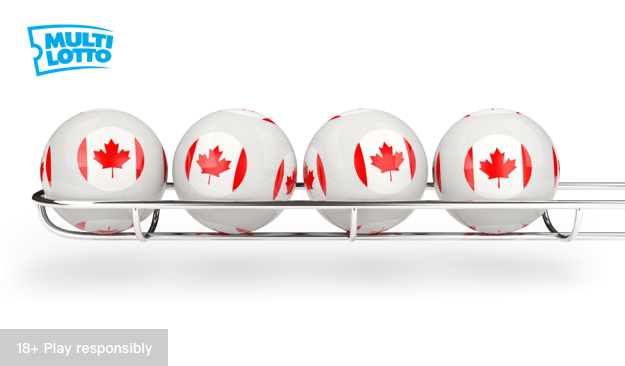 Do you fancy your chances of winning Canada lotteries? If so, have you selected your favorite numbers? Or do you need a bit of help deciding which numbers to choose?

Note: At the outset of this article, it is imperative to note that all numbers have an equal chance of being selected. This is the nature of the random number selection process that uses computerized Random Number Generators to choose the winning numbers during each draw.

Before we look at several winning tips for the next Lotto Max draw, let’s consider a brief history of the lottery game and its origins.

The Lotto Max: A brief history of the game and its origins

According to Wikipedia.com, the Canadian Lotto Max is one of Canada’s three national lottery games. It was first introduced on 19 September 2009, and the first draw was held on 25 September 2009. It replaced the Lotto Super 7 game, launched on 10 June 1994 with its last draw on 18 September 2009.

The Lotto Super 7 draw took place every Friday night with a guaranteed minimum jackpot of $2.5 million (USD), carried forward to the next draw if there was no winner. The largest jackpot ever won was in May 2002 when $37.8 million was shared between four ticket holders. (Source: Wikipedia.com)

In order to take a Lotto Super 7 ticket, players needed to select seven numbers from between 1 and 50. When the game was first launched, players were only required to choose 7 numbers from 1 to 49.

How to play the Lotto Max lottery game

The Lotto Max is now known as Canada’s biggest lottery game. Its jackpot starts at $10 million (CAD) and can roll over until it reaches $70 million (CAD). Additionally, when the jackpot exceeds $50 million (CAD), a feature known as MAXMILLIONS draws kicks in. In other words, additional draws occurred of $1 million (CAD) each.

There are two options when taking a ticket. You can select the seven main numbers and one bonus number yourself. Or you can rely on the Quick Pick feature, a random number generator, to randomly decide the numbers on your behalf.

Finally, draws are held twice a week, on a Tuesday and a Friday evening.

Even though each lotto draw uses a random number generator algorithm to select the numbers, and there is theoretically no chance of predicting which numbers will be drawn, these randomly drawn numbers form patterns.

Therefore, let’s look at what is commonly said about finding patterns in the numbers selected during a lottery draw.

It is extremely rare for consecutive numbers to be selected as the jackpot winning number combination. In fact, experts like Gail Howard, one of America’s top lottery strategy experts, note that seven or even six consecutive numbers have never been drawn before in the last 50 years.

Apparently, there are rare instances when five ensuing numbers have been drawn. But it is not a wise lottery playing strategy to choose any combination of consecutive numbers.

After choosing your seven numbers, make sure they add up to a figure between 141 and 240. Over 70% of all lottery jackpot winning number combinations, when added up, fall between this number range.

4. Play no more than 1 number from the last draw

It is almost human nature to select most if not all of the winning number sets drawn during the last draw. However, statistically speaking, this isn’t a good idea. Statistics from the Lotto Max draw show that only one number is drawn in the winning number combination set during the next draw.

The essential number groups relevant to the Canadian Lotto Max are:

Pattern betting is when players select numbers that make a straight or diagonal line on the lottery ticket. These numbers are often selected, meaning that if you choose the winning set of numbers in this manner, you will probably have to share your winnings with others because they get heavy play.

This is another popular number selection strategy. Many people like to select a set of numbers like 4, 14, 24, 34, and 44. Research shows that even four numbers with the same last digit have less than two-tenths of a percent chance of being drawn as the jackpot winning number combination.