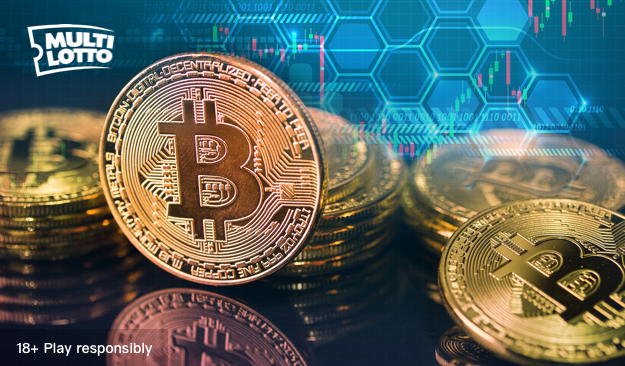 The online gambling industry is valued at $46 billion (USD) and is projected to reach $96 billion by 2024. However, there is every chance that these forecast numbers will be higher due to the need to pivot the brick-and-mortar casino industry, including sports betting and lotteries, online during the first half of 2020. And it is doubtful that the world will revert to the way things were in the pre-COVID-19 world.

Thus, should you wish to play casino games or take a lottery ticket, you will have to sign up with an online casino or online lottery platform like Multilotto.

For the purposes of this article, let’s assume that you would like to play the lottery and have opened an account with Multilotto.

Therefore, the question that begs is, which lotto game do you play?

Multilotto offers a wide variety of games to play, including the world’s richest and most popular lotteries such as Powerball, Euromillions, and Mega Millions. They also offer several exciting lotteries like the Christmas Lottery, only available at this time of the year, the Gold Lottery, and the Bitcoin Lottery.

Before we look at how to play the Bitcoin Jackpot, let’s look at why taking a lottery ticket for the Bitcoin Lottery is a good idea.

Succinctly stated, the bitcoin price seems to be rallying again. There is no doubt that the digital cryptocurrency has had an incredibly volatile trading history since its creation in 2009. Each bitcoin was initially worth very little, but the price rose and fell with regularity, starting at $13.50 in 2013, reaching just over $220 and dropping back to $70. The price rallied again in the last two months of 2013, starting at $100 in October 2013, turning at well over $1 075 by the end of November 2013 before retreating again. It subsequently reached $1 079 on 4 December 2013 and dropped 29% to $760 three days later. 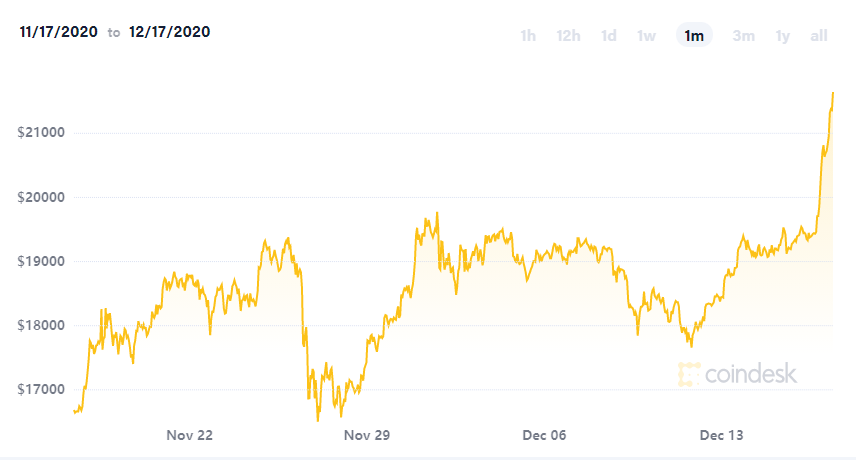 Bitcoin has also moved from being an alternative currency, mainly used to fund dark web purchases from online sites like the Silk Road Website to a mainstream currency in 2012. Billy Bambrough in his article titled “A Legendary Hedge Fund Billionaire Just Flipped to Bitcoin—Calling It ‘Than Gold,” reports that bitcoin’s reputation as “digital gold” has grown in 2020 “with a number of high-profile investors naming it as an emerging inflation hedge.”

There are several other examples of high-profile investors approving of bitcoin as a mainstream investment. But the one worth mentioning is the Bitcoin Hedge Fund that was launched from Malta as early as 2013. Clearly, even though the bitcoin price might be volatile in the short-term, it has merit as part of a long-term investment portfolio.

How to play the Bitcoin Lottery

This elucidation of a brief bitcoin price history and its increasing value as a hedge against inflation or safe-haven currency provides the raison d’etre for playing the Bitcoin Lottery.

Consequently, let’s look at how to play this lottery game.

As described above, you’ve opened an account with Multilotto and funded your bankroll. The only thing left to do is choose your winning numbers and take a ticket for the next draw.

The jackpot amount for the next Bitcoin Lottery draw is 1,000 bitcoin (BTC). As with most, if not all, of Multilotto’s lottery game offerings, you have the option of playing a single game, system game, or joining a group play.

Based on the theory of odds and probabilities, which is not relevant to this conversation, it is a good idea to take at least 1 line for as many draws as possible. Suffice to say; this tactic reduces the randomness of the game on the player’s side.

Finally, joining a group play will give you the option of buying more lines or tickets for each draw together with any number of other players. One line for a single draw still costs $3. If you choose to join a group play of 3 people, your cost for this ticket will be $1.

The caveat here is that if your group wins the jackpot, you have to share the winnings with everyone else in your group. Thus, instead of winning 1,000 BTC, you’ll only win one-third of the bitcoin. Statistics show that it is still worth participating in group play. The world’s biggest jackpots in lotteries like Powerball and Mega Millions have mostly been won by syndicates or several people participating in the same group play.

The Bitcoin Jackpot’s winning numbers are based on the numbers drawn in the Bonoloto, the official Spanish jackpot. The draw takes place six days a week, every day except Sunday, at 9:30 pm CET.

As described above, the official jackpot is 1,000 BTC. This lottery also offers divisional prizes for selecting 6 numbers (the jackpot) right down to 2 numbers. The prizes for the selection of 5 correct numbers to 2 correct numbers range between €50 and €1.50.

Holding bitcoins is an investment whose value will increase over the long term. And the greater the mainstream adoption of bitcoin in the global financial sector, the greater the chance of the value of 1 bitcoin increasing exponentially. There is no ceiling level for the US dollar cost of a single bitcoin.