What are the Odds of Winning the Lottery?

You can potentially win a life-changing sum of money playing the lottery, which is why billions of tickets are sold worldwide by lottery operators to hundreds of millions of players. Lottery organisers are selling the idea of a dream, and even though the odds of achieving that dream are slim, someone has to win it and that’s enough to keep everyone playing.

But what are your chances of winning the lottery and which lotteries have the best odds?

We have a wealth of lottery odds and statistics here on MultiLotto. Keep reading to learn more.

Which Lotteries Have the Best Odds of Winning?

As an example, the UK Lotto and the New York Lottery both use 6 numbers, with no bonus balls (there is a bonus ball drawn, but players do not select this). These numbers range from 1 to 49, which is pretty standard for national lotteries, and it means the total jackpot odds are 1 in 45 million. 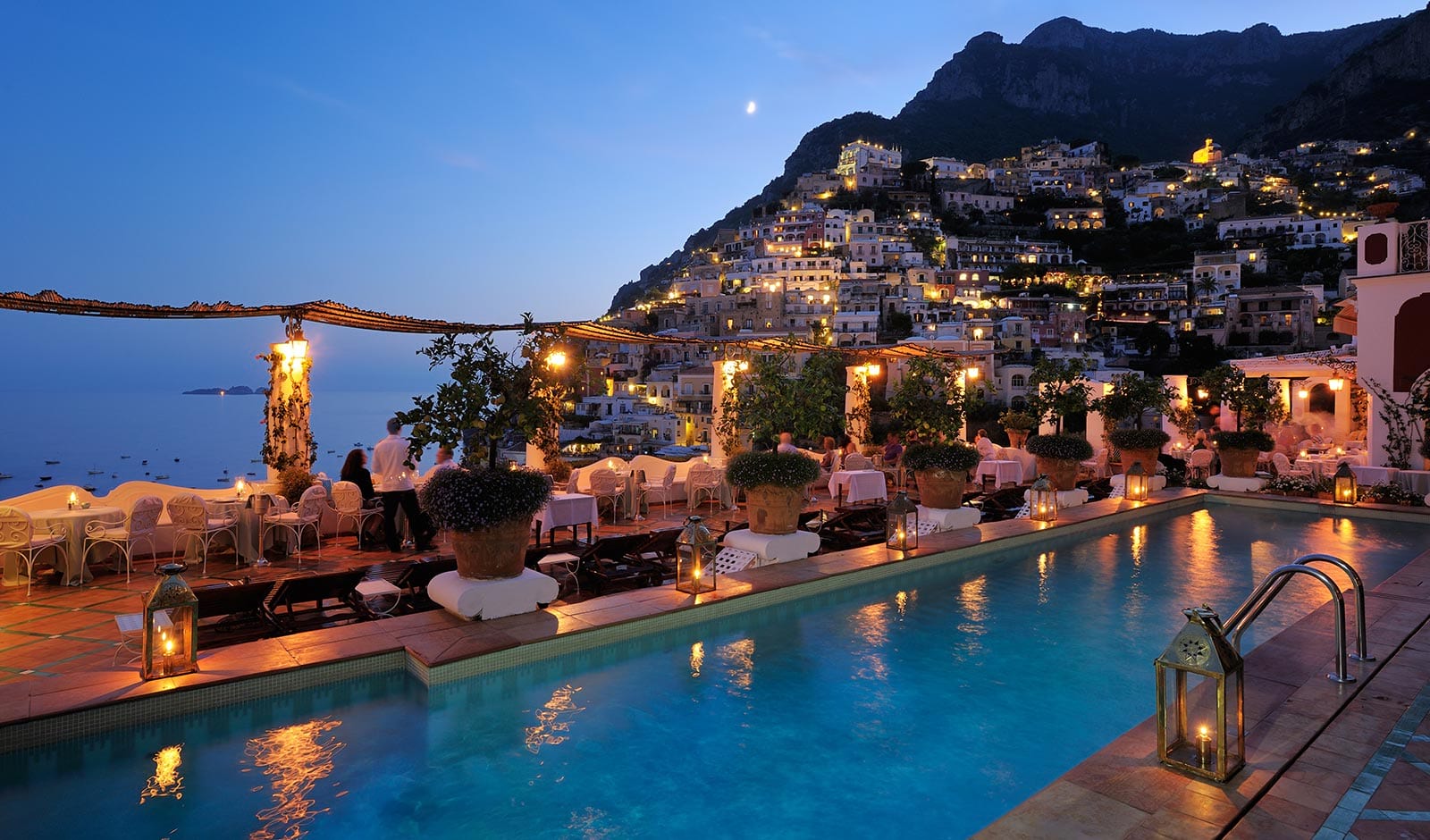 This sounds like a lot, but it’s actually quite reasonable for major lottery draws. The SuperEnaLotto, on the other hand, has odds of over 1 in 622 million, which are driven by the fact that players need to choose from balls numbered 1 to 90.

The slightest change to these formats can have quite a big impact on the odds, as players learned recently when both the Mega Millions and EuroJackpot changed their format.

The EuroJackpot change was even more notable as they went from jackpot odds of 1 in 59 million to 1 in 95 million simply by changing the bonus ball range from 8 to 10.

What are the Odds of Winning the Lottery More than Once?

The odds of winning a jackpot twice are astronomical, to say the least. If you were to place two bets, one for this week and the other for next week, then your odds of winning both would be trillions to one.

To arrive at the exact figure you would need to multiple the odds of a single lottery win by itself. So, if you buy two lines to the Powerball, that means your chance of winning the grand prize with both are 1 in 292 million x 1 in 292 million.

In other words, if you beat those 1 in 292 million odds today, then you still have a 1 in 292 million chance of repeating that success the next time around. This is true even if you play the same numbers.

It’s hard for some players to get their head around, but the odds of 1, 2, 3, 4, 5 and 6 being drawn are just the same as any other number set, and the odds of those numbers reappearing after that draw are also the same.

How to Find the Latest Lottery Statistics?

You can find all of the latest lottery statistics, odds, results and more on MultiLotto. Not only can you play some of  the world’s biggest and best lotteries, but you can also learn a lot about them, with information pertaining to: 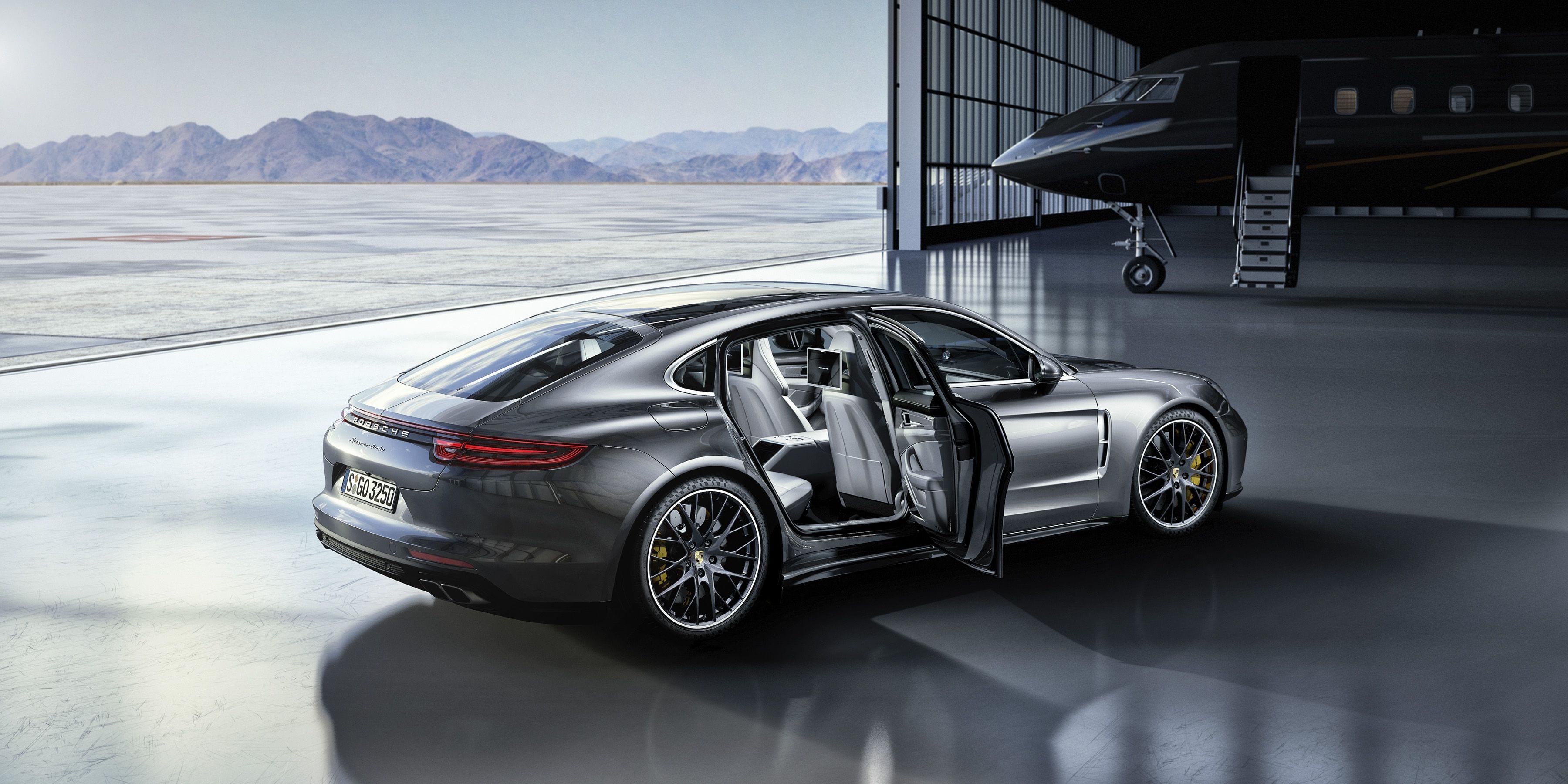 What are the Most Common Lottery Numbers?

Most lotteries use numbers ranging from 1 to 49, with many more increasing the range to 59 or 60 and only a few going beyond this. If you were to look for the most common lottery numbers in all lotteries around the world, you’d likely arrive at a number between 1 and 49, and considering some lotteries are even smaller, the number may even be range from 1 to 20.

None of this is relevant to your odds of winning the lottery though. In that case you need to focus on individual lotteries.

You can find the most popular and least popular numbers for all major lotteries on MultiLotto, and when you do you will notice that there is often a sizeable gulf between the two.

Take the EuroMillions as an example. Since the first draw to the time that this article was published, the number 46 was drawn just 86 times, while the number 50 was drawn a total of 136 times.

This doesn’t necessarily mean that 46 will be drawn more or less times than 50 in the future, but it’s something you may want to take into consideration if you are looking for a winning lottery strategy.

Play Casino Games On Your Mobile

What Are Online ScratchCards & How To Play Scratchcards Online

How To Play Roulette Online