Why you Should Create a Lottery Syndicate

A lottery syndicate is a great way to increase your odds of winning the lottery without spending more money. And it has never been easier to get involved. When you play lotto online, everything can be done with just the click of a few buttons.

Gone are the days when you needed to ask everyone in the office if they wanted to participate or not, before collecting their money, purchase the lines and then keeping them safe—now you can do it all online at MultiLotto!

20% of all Lottery Wins are Won by Syndicates

A fifth of all lottery winnings are won by lottery syndicates, including some of the biggest wins ever. It is common for lottery syndicates to be created in workplaces, universities and friendship circles—everyone chips in, the money is used to buy lottery tickets and the winnings, if there are any, are then split between all syndicate members.

Syndicates are popular not just because they increase an individual’s chances of winning without increasing their stake, but also because they help to create a sense of togetherness. In a workplace where employees aren’t very familiar with one another a lottery syndicate could be just the line (pun definitely intended) to bring everyone together. 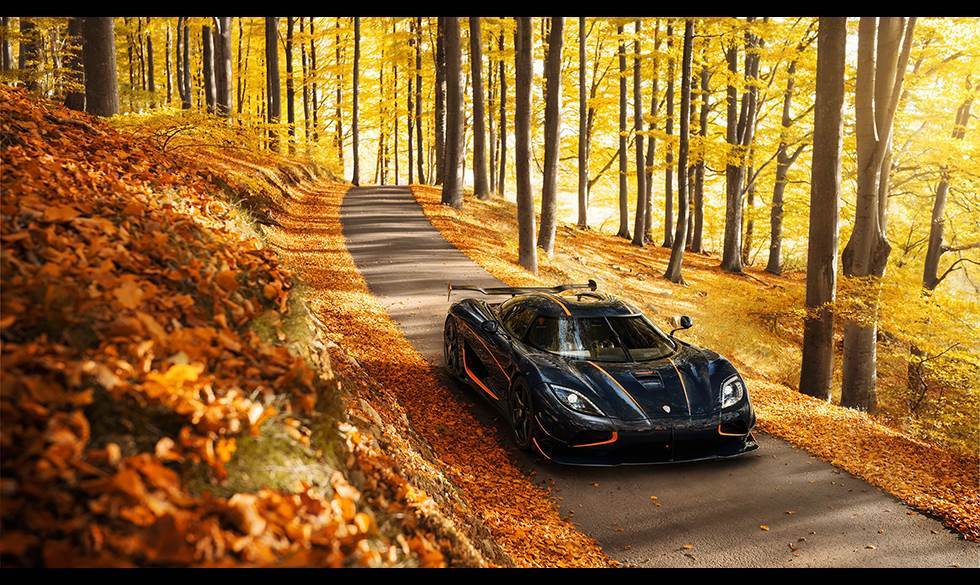 They are all hoping for the same outcome, cheering for the same goal, and if they do win big then that shared elation is enough to establish a bond that will never be broken.

To establish a lottery syndicate on MultiLotto you just need to select the “Group Play” option. These syndicates are easy to setup and maintain. You just need one syndicate member to signup and purchase the lines, and we will do the rest, making sure that everything is fair and that everyone gets their share.

You can select the Group Play option on any of the lotteries available on MultiLotto, including Powerball and Mega Millions. These two lotteries tend to attract more lottery syndicates than any other, helped by the fact that they have bigger prize pools and more frequent rollovers than most other global lotteries.

The lottery doesn’t need to be big for you to select the Group Play option though. You can do this on dozens of other lotteries from countries all over the world.

Group Games have a very specific set of rules on MultiLotto and these rules have been established to ensure complete fairness for all members involved. There are a few things to take into consideration when establishing a syndicate on MultiLotto:

MultiLotto operates in this way to ensure that everyone gets their share and has equal rights as everyone else. This is preferred to the “traditional” method of lottery syndicates, whereby a “syndicate manager” takes control of all lines and prizes and is then responsible for handing these out to other members should they win.

Such methods are open for exploitation and may lead to trust issues, whereas the method chosen by MultiLotto should be agreeable to all involved.

History is littered with stories of lottery syndicates winning big. In fact, it has been estimated that as many as 1 in 3 jackpots are won by lottery syndicates, a number that is disproportionate to the amount of total prizes won by syndicates as discussed above.

The biggest lottery syndicate win in history occurred in March 2012 on the Mega Millions. Three friends each put $20 into the pot to buy a total of 60 lines on the Mega Millions, before walking away with a jackpot of $218 million. The initial jackpot was actually $656 million, but there were other winning lines so this lucky syndicate was forced to share their sizeable win with two other players. 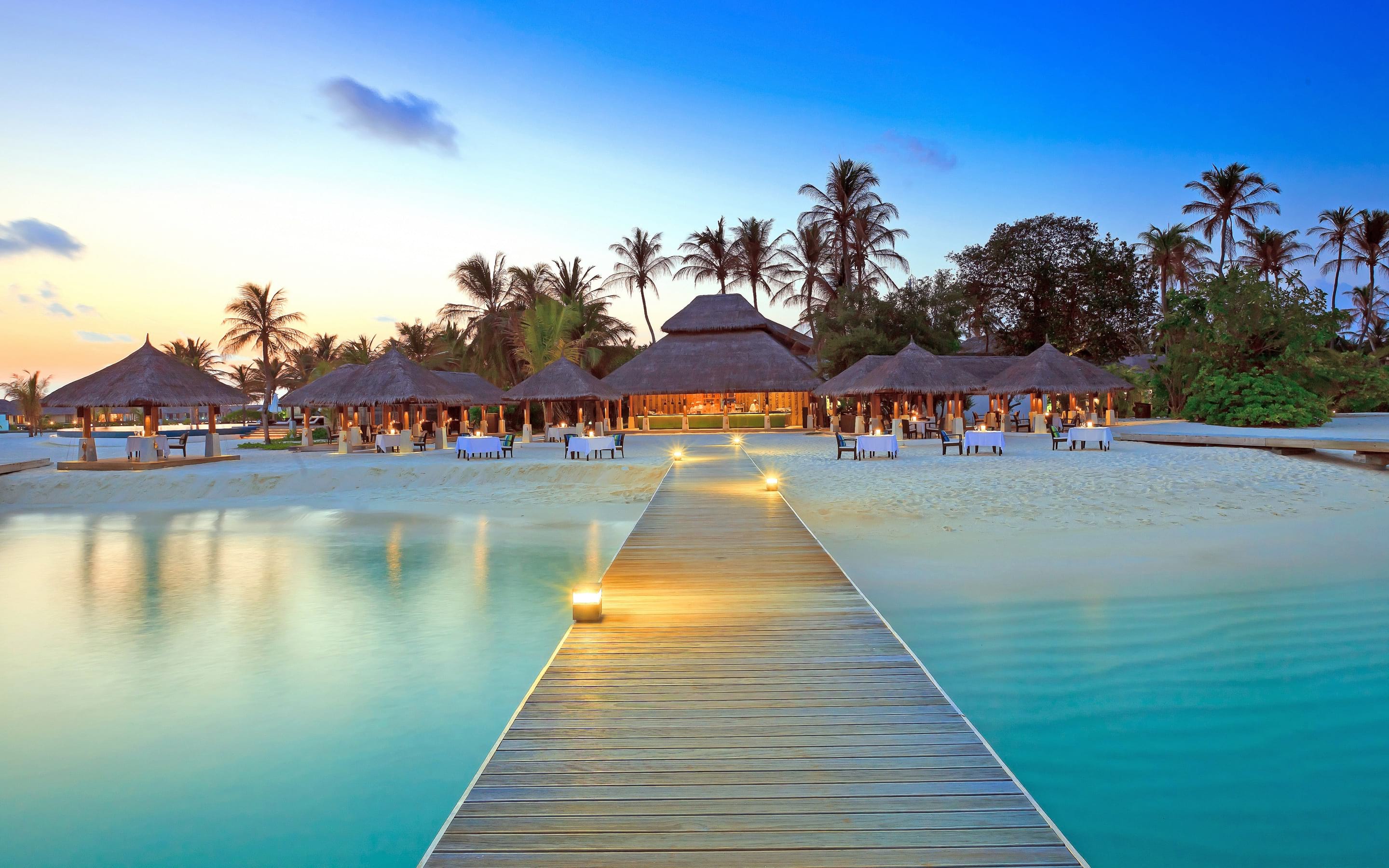 In the UK, a £38 million EuroMillions jackpot was shared between a syndicate of 12 bus drivers, while a US Powerball jackpot of more than $448 million was shared by a total of 16 syndicate members—and two other players—from New Jersey. The record win on the SuperEnaLotto was also won by a syndicate, with 70 players sharing €177.7 million.

Big syndicate wins have occurred multiple times on the EuroMillions, Powerball and Mega Millions, and there have also been some big winners on the SuperEnalotto and the UK National Lottery.

The record books of most major global lotteries are littered with the smiling faces of syndicate members as they hold tightly onto oversized checks.

If you want to try your luck creating your own syndicate, whether with friends, work colleagues, or family members, do so today through MultiLotto.

We will guide you through the process, telling you what you need to know and ensuring you’re fully prepared. We’ll help you to place your bets and get other syndicate members involved, and we will also ensure that every member knows when they have won and gets what is owed to them.

Try your luck, because as the saying goes, you can’t win the lottery if you don’t place a bet. And who knows, in weeks, month or years to come, your syndicate could be the one smiling with glee as you gather around an oversized cheque and think about how you’re going to spend your windfall.

Play Casino Games On Your Mobile

What Are Online ScratchCards & How To Play Scratchcards Online

How To Play Roulette Online